The University of Rochester offers students funding for select summer research through the Discover Grant sponsored by the UR Fellowships Office. I was fortunate enough to receive a grant for my ethnographic research project in Beijing, China. 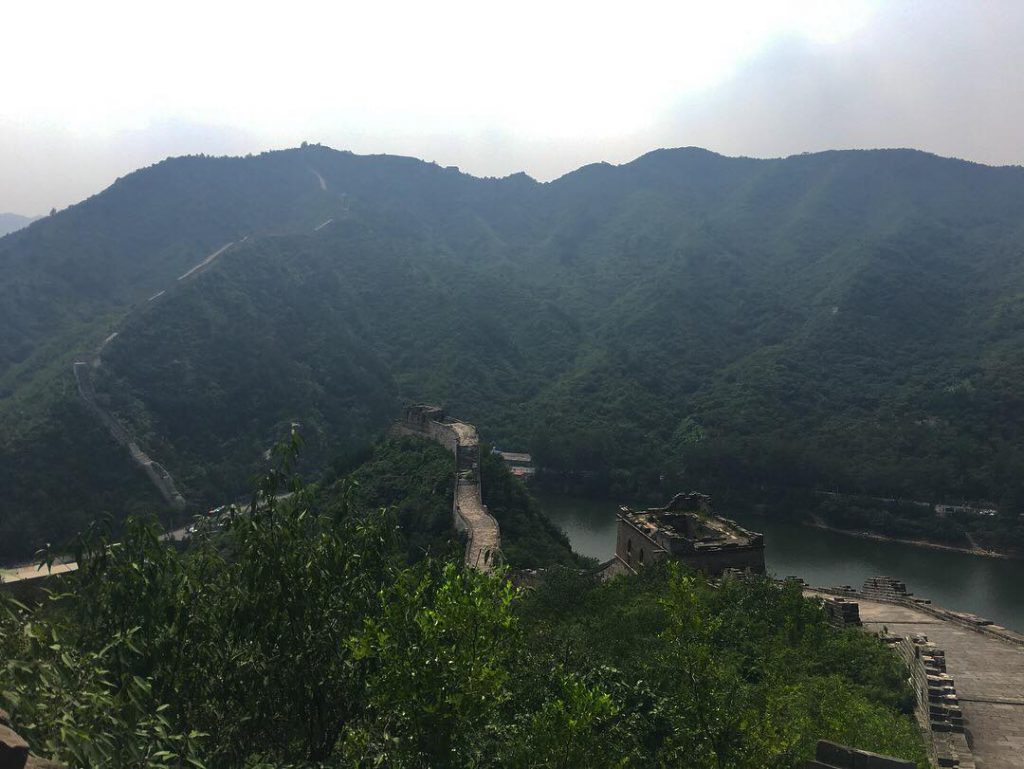 My project sought to analyze the conceptualization of race and ethnicity in China, both American notions of race as well as the treatment of minority ethnic groups in China. The project was inspired by my first-year roommate, whom was an international Chinese student. Through our late night conversations and occasionally cross-cultural differences, I became interested in China as a whole. Within my major of anthropology, I focus on cultural anthropology, specifically critical race theory. Thus, I wanted to pursue a project that examined a country that is seen to have “no race” as China is nearly 90% Han Chinese, with the goal of using that understanding to learn more about the large international Chinese community at the University of Rochester. 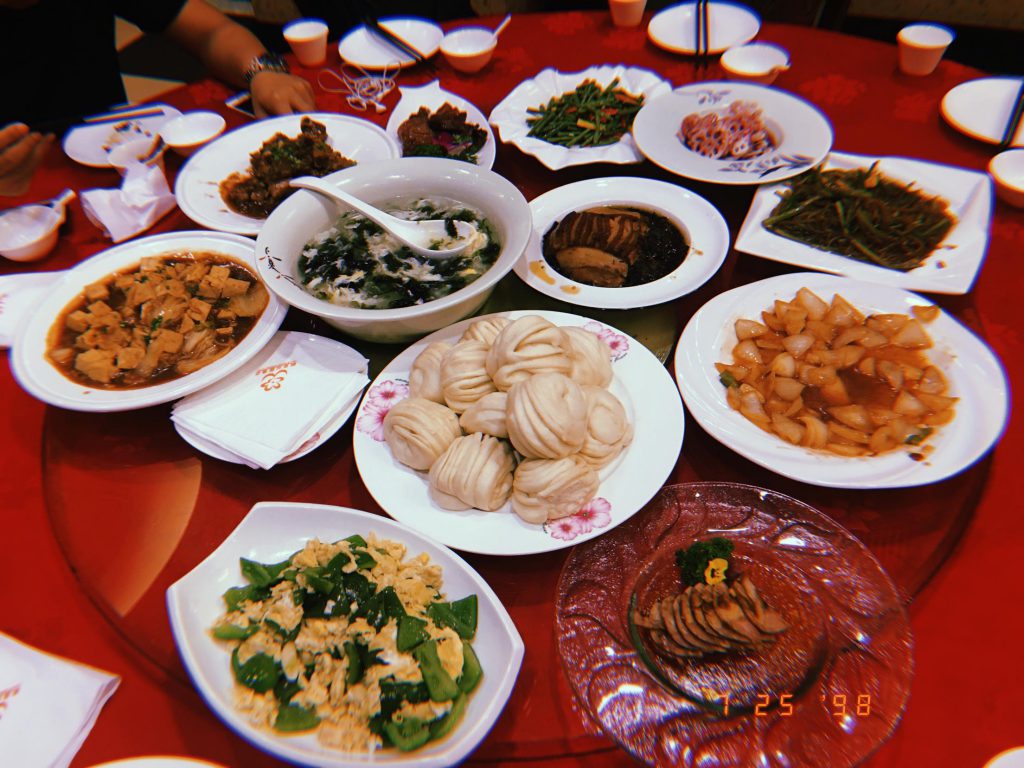 Overall, my experience was absolutely amazing. This was my first time travelling to East Asia and it opened up a whole new dimension of thought I had never encountered. As a preempt, the following thoughts/analysis are based on my travel in Beijing. China is a massive country with a multiplicity of different cultures and people. Hence, it is important to avoid homogenizing certain thoughts to be representative of a whole group of people. Rather, I attempt to simply state misconceptions that may arise between both cultures. 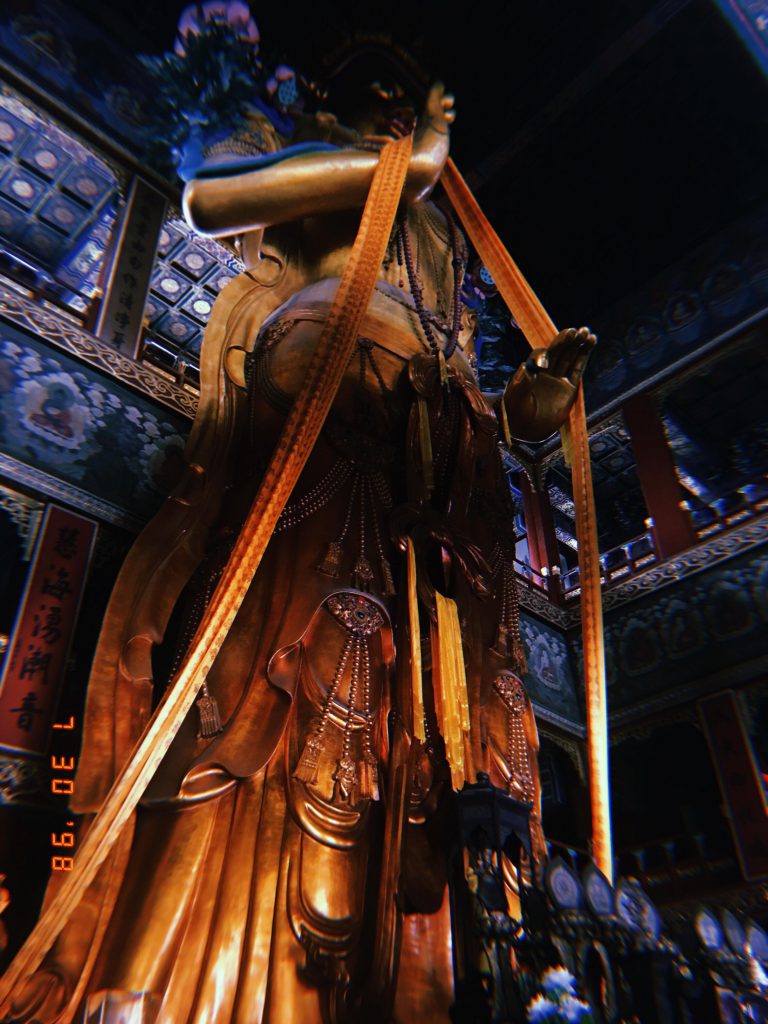 First, one of the biggest misconceptions I had when I first entered China was applying American race theory in China. For instance, I was often mistaken to be “Afrikan” and took it as the equivalent of an American calling me the same name. However, China does not have the same historicity concerning anti-blackness, colonialism, etc. as the United States. Hence, to an extent, it felt “unjust” to immediately conclude someone as racist, or problematic with consideration to the difference “space” people occupy. Often times, I was the first “person of color” someone came across, so it was almost a “shock” to see someone of that skin color in real life. It often came from a place of curiosity and interest, but not to the extent where it became a form of exotification. This does not mean one’s feelings are not valid if they feel uncomfortable, but rather it is something that should be taken into account when considering the background of people that you come across. 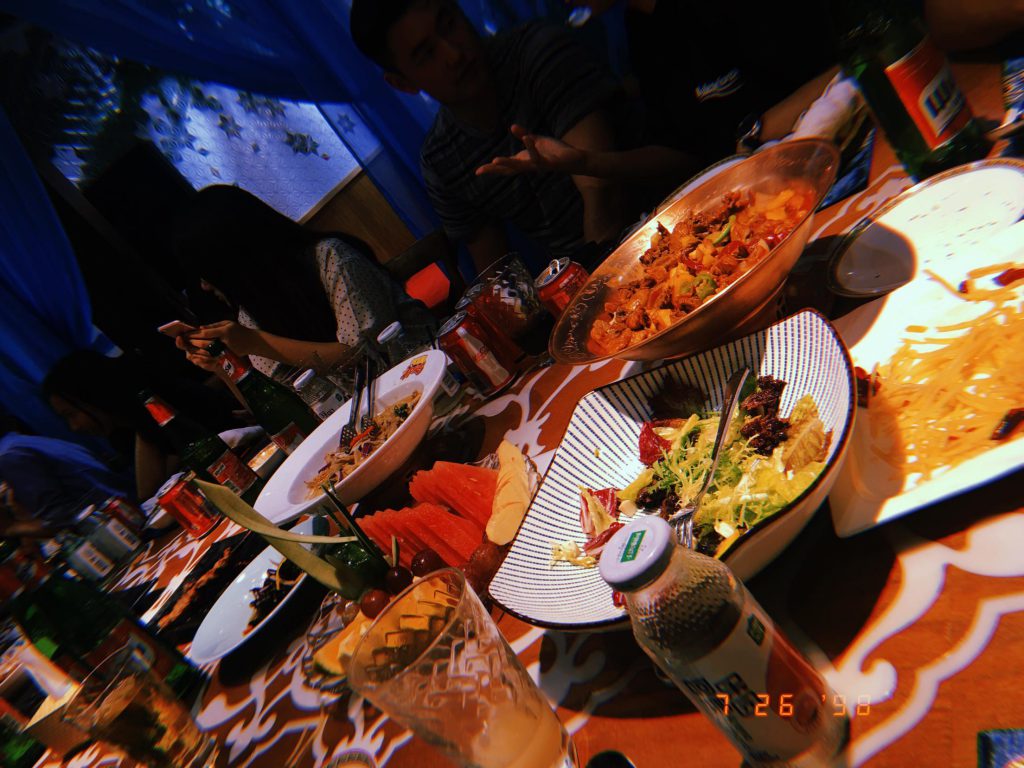 When I shifted my mindset and approached the subject of race (with the attempt of not imposing American thought on people), I came to learn so much. There were some parallel connections I was able to draw within both countries, such as the treatment of Uyghurs and Islamaphobia or inflation on the Gaokao and Affirmative Action in the United States. It was also interesting to see the change in thought when there does not exist freedom of speech. Some subjects are simply not discussed because of the fear of the government. 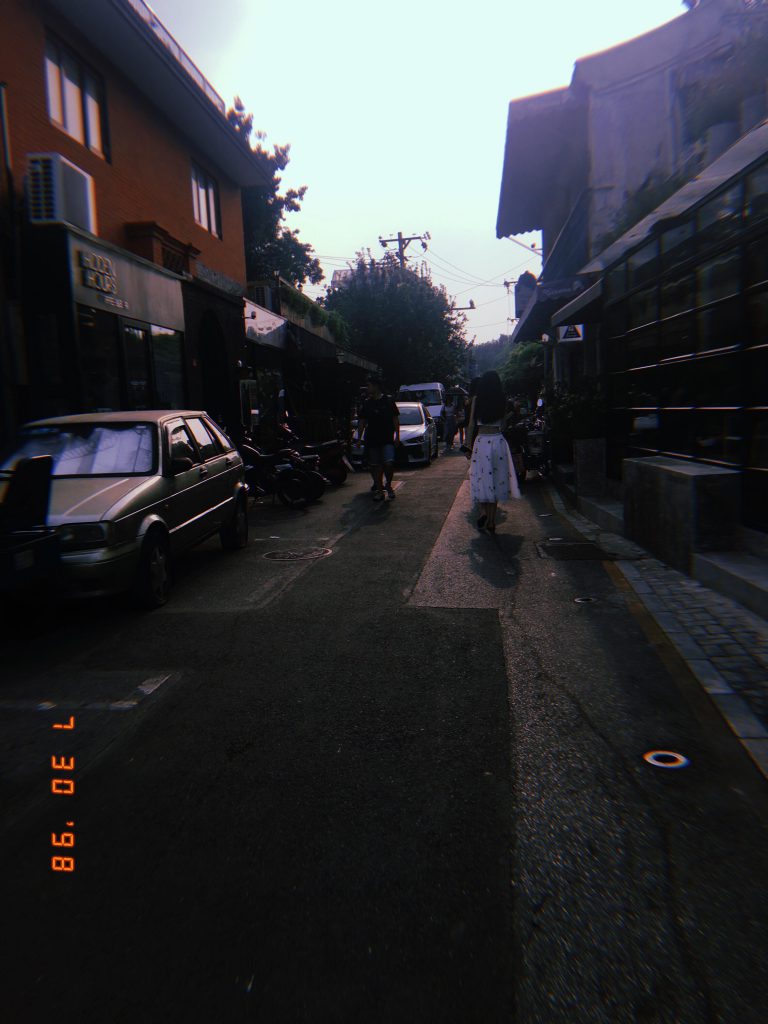 As I continued to talk to more Chinese students at the University of Rochester about my experience, I better understood the types of challenges they faced in terms of culture shock. I also understood the significance and necessity of diversity, because my time abroad showed how different of a perspective someone can offer. There are simply points of view that I can never even contemplate given my background.

There is just a glimpse of my research, as I am in the process of writing my thesis paper, and hope to have it published next semester, so stay tuned!