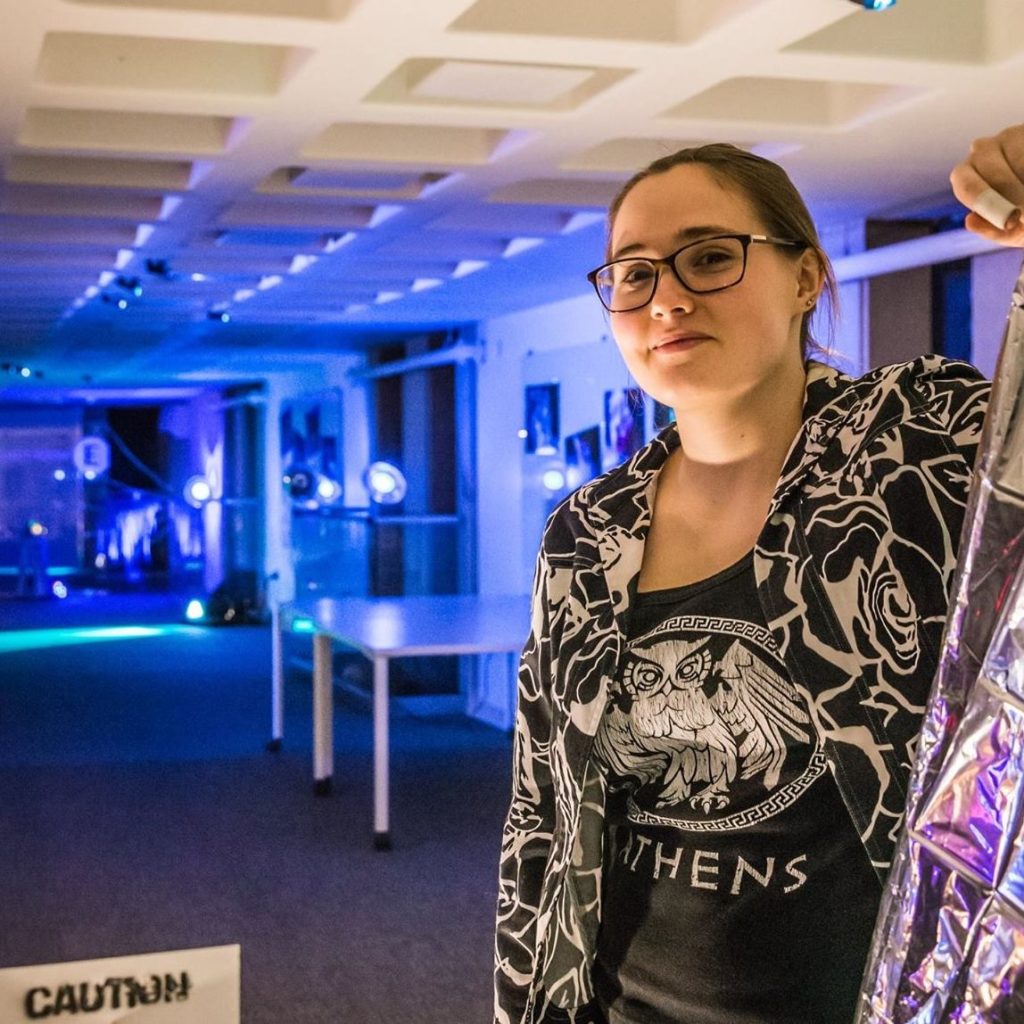 When I sat down with Linnie (full name Saralinda) in May, she was just finishing up her senior thesis: an investigation of reactionary internet shutdowns in countries with political unrest. This thesis combined two of her loves: political science and computer science, but there’s so much more to Linnie than meets the eye. The list of her involvements and projects is mind-boggling, but she’s unafraid to tackle it all. Now, the fifth year is embarking on her e5 year, focused on immersive theatrical art, and she’s showing no signs of slowing down.

“It’s kind of hilarious to me that I’m now considered a humanities student, because I came in as almost the exact opposite. Hardcore computer science, international relations…I thought theatre was just kind of my side-gig.”

Linnie Schell: I’m a Turkish major (one of our interdepartmental majors), I’ve been doing some translation independent studies in Turkish, language classes, and I’m also majoring in computer science and political science.

ET: Would you say it was easy to create your own major?

LS: Honestly it was completely accidental. I had lived in Turkey, so I wanted to keep taking Turkish language classes as well as Arabic, and I studied abroad in Azerbaijan to get some more Turkish credit as well. When I came back, I figured I might as well take a couple more classes and maybe pick up a minor, but when I went to my advisor with the classes I was thinking of taking, they told me that I had enough credits for a major!

ET: What’s been your favorite class that you’ve taken at the University of Rochester?

LS: I really loved Game Theory. It’s like statistics, math, and psychology all in one, and it encourages you to use math to form logical explanations for things while not forgetting the human aspect. After taking an introductory class, I ended up taking the entire grad series! I’m even considering going to grad school for game theory, which makes me wonder which one should become my hobby: game theory or theatre. I’d really love to go forward and do both, but we’ll see.

ET: So, what do you do outside the classroom?

LS: Sleep. I’m also a coxswain on the rowing team, I’m involved in the theatre community through Todd Theatre, student theatre with The Opposite of People Theatre Company (TOOP), and I always have other projects I’m working on. 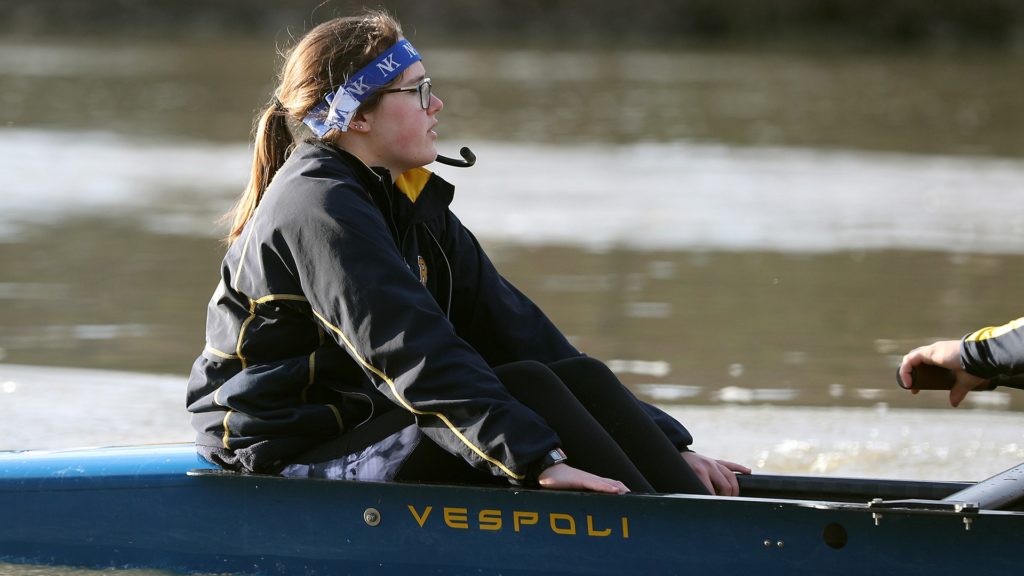 ET: What has been your most meaningful experience at Rochester?

LS: It’s hard to pick just one. Maybe doing The Underhill (immersive art exhibit installed in Drama House in partnership with Elise McCarthy ’19). That really changed the trajectory of my life. That first game theory class was really amazing as well.

ET: How have you balanced being a student athlete as well as a full-time student?

LS: Crew is pretty predictable in terms of its schedule, and it’s given me a really nice structure to my day and week that I wouldn’t have had otherwise. Some weeks are easier than others, but it really does help me keep on track and on a schedule. I love being outside, exercising, and being in the water: it helps to keep me centered, and I’m glad that I have that as part of my life here.

ET: Do you have any advice to prospective students looking to study humanities?

LS: Do it. Take advantage of how interdepartmental everything is here. You have the time, and generally you have the space in your schedule to take humanities classes and make connections with your other interests. If you come here and only want to study in one subject, you may miss out on some things.

ET: Can you tell me a little about your e5 project?

LS: So, I had done a couple of projects dealing with immersive theatre and wanted to do more, but doing art on your own is hard. I realized that I could build a much better foundation with the University’s resources, and so I decided to apply for the program. I’ll be taking a lot of classes in studio art so that I can better understand how artists view the creative process, I’m taking a directing class, a playwriting class, and entrepreneurship classes. I hope to become a better director through this, as well as to develop the tools to understand the people I work with.

Learn more about the humanities at Rochester.